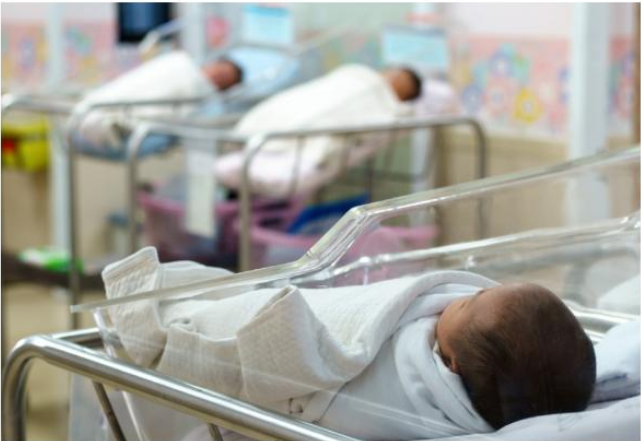 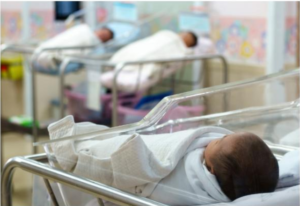 Tembisa-There has been a sharp increase in abandoned babies in public hospitals. This was confirmed by the Gauteng Department of Health in a statement issued yo expressing its concern.” Hospitals with a high rate of child abandonment so far are Carletonville (19), Leratong(19), Far East Rand (13), Tembisa Hospital (10) and Chris Hani Baragwanath Academic Hospital (10),” the statement announced. Our attempt to confirm the number of abandoned with the matron of Tembisa Hospital was futile: “Go back to the switchboard and ask for the communication officer, we are not allowed to divulge any information,” the matron said according to the Gauteng Department of Health, this year alone, 118babies were abandoned in various public hospitals.”Some of the reasons cited for abandoning babies include:

●teenage mothers being fearful of their parents,

●lack of immediate basic supplies of clothes and toiletries for the mother and newborn upon discharge,

●lack of emotional, financial, and social support from the father, and undocumented migrant mothers.

The time spent in hospital by abandoned babies ranges from a week to a month or longer, this depending on the medical condition of the baby, and the time frames for the Hospital Social Workers to facilitate pre-statutory processes for the transfer of the baby to an accredited child protection organization, in terms of the Children’s Act. No.38 of 2005,” said the statement. Tembisa Child and Family Welfare Society is an organization helping children who were lost, abandoned, or abused. “We work closely with the hospital. So when a parent abandons the baby, they call us. Then we do the adoption process,” explained the spokesperson of the welfare.To reduce the number of abandoned babies, hospital social workers conduct educational awareness programmes with expectant mothers on care options such as adoption, temporal care, and foster care. Through networking with child protection organizations, hospital social workers are able to provide mothers at risk for abandonment, with basic material support for both mother and child