DIEPSLOOT MAN GETS 15 YEARS IN JAIL FOR IVORY PARK MURDER 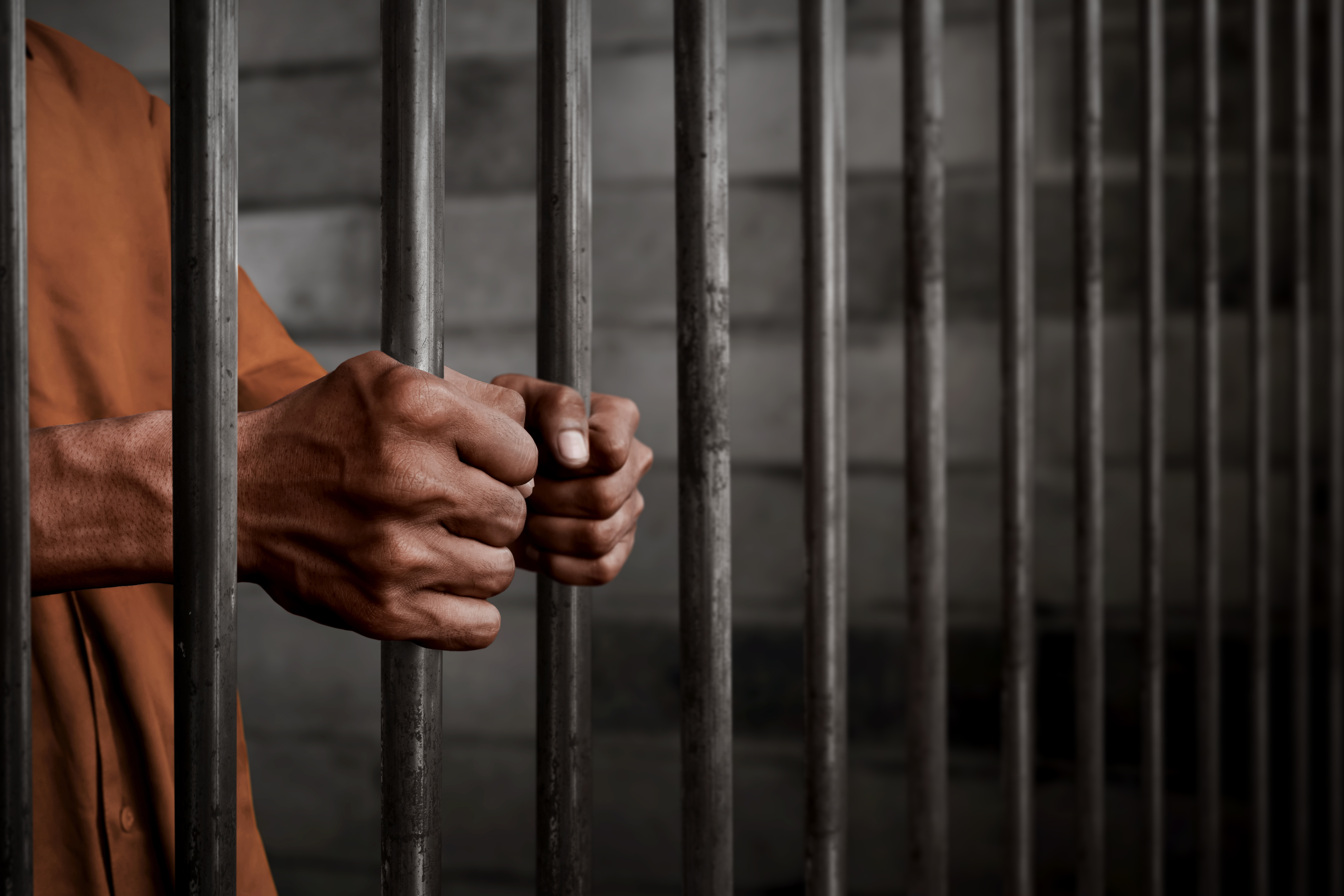 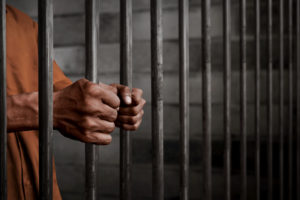 IVORY PARK Station Commander, Brigadier David Mbongeni Ngcobo, has welcomed the conviction and the 15-years-direct imprisonment of a Diepsloot man, for the 2017 brutal murder of his then-girlfriend in Ivory Park. The Tembisa Magistrate’s Court has on Tuesday, 2020/09/30, sentenced Mpho Mainela, 42, for fatally stabbing Martha Sekwaila, 36, after the two had a verbal argument. She was stabbed once on the chest and succumbed to the injury there and then. On the night of her murder, the deceased had been visiting Mainela’s relative and the two had an argument while they were somewhere near the busy Swazi Inn informal settlement. Immediately after he stabbed her,Mainela ordered those that he was with to drive back to Diepsloot, leaving the deceased lying on the ground until the police were alerted to the body by passers-by. Using the evidence that he gathered at the scene and witnesses that came forward, the investigating officer, Detective Sergeant Malope Thaba, traced murder to Mainela, and subsequently arrested him at his shack in Diepsloot. This he managed to achieve in just 48hours.“Gender-based violence is very prevalent in our communities and this sentence is sure to send a clear message to people prone to abuse others that they will also get their day in court and end up like Mpho Mainela,” said Brigadier Ngcobo. Brigadier Ngcobo also congratulated Detective Sergeant Thaba for the job well done, for giving the Sekwaila family the justice they so much deserve.