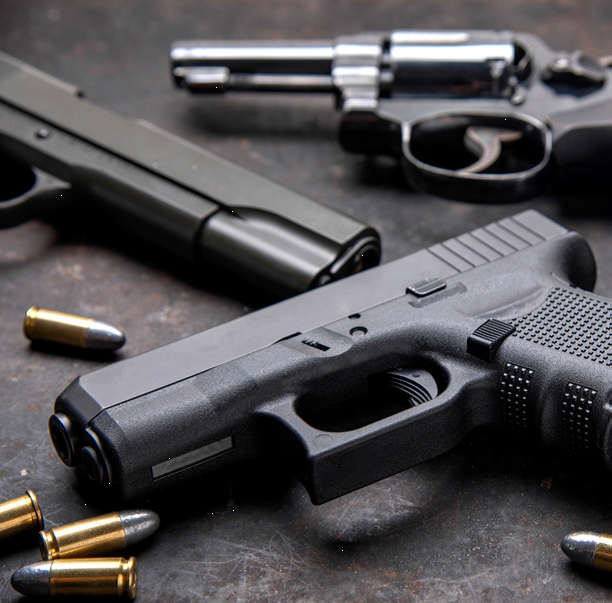 A 24-year-old man was arrested in Winnie Mandela Zone Two in Thembisa for being in possession of an unlicensed firearm and ammunition on June 15.

Members from public order policing who were on patrol in the Thembisa policing precinct received information of a man in possession of a firearm at a tuck shop in Winnie Mandela Zone Two.

Rabasotho SAPS spokesperson Manyadza Ralidzhivha said they went to the tuck shop. They knocked on the door and a man came to tell them he was going to fetch the key.

“Another man opened for police to enter. They found the first man in the toilet holding a firearm. They approached swiftly and disarmed him. It was found that he did not have a licence for the firearm. He was arrested and detained at the Thembisa police cell.

In another case, Ralidzhivha said, a 29-year-old man was arrested in Ivory Park Extension for possession of an unlicensed firearm and ammunition.

“On the same day at about 4pm in Ivory Park Ext Two, the police attended to a complaint of pointing of a firearm. They found the suspect and searched him and found a firearm in his possession.

“The firearm’s serial number was filed off. There were nine live rounds in the magazine. A further search of the house was conducted and another magazine with eight live rounds of ammunition was found. The suspect was arrested and detained at the Ivory Park SAPS cells,” said Ralidzhivha.