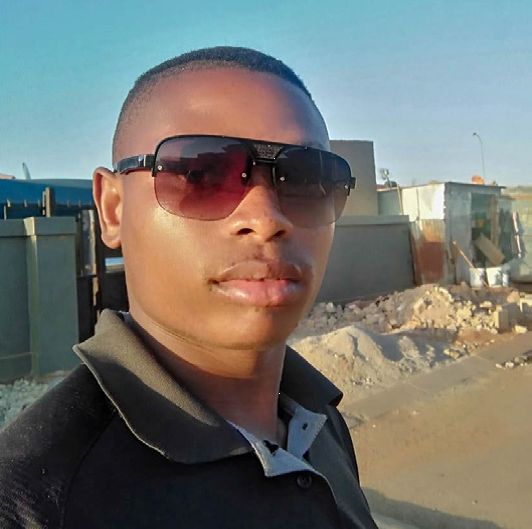 Moment Ghonyama (24) is a Xitsonga artist from Winnie Mandela in Zone 8. He goes by the stage name of Papa Nghonyi. Originally from Giyani, Ghonyama has a deep passion for Xitsonga traditional music. He has recently released three hot tracks, Maphikisana, Khilelo and Mandhumbha.
“Other songs that I did a month ago include Marandza Budjuala and Nkaringa. Now I’m busy cooking up an album of which I will release other two tracks from that album soon. I was supposed to release it on the 30th of June, but it’s not yet finished, I’m still cooking it,” Nghonyama tells The Olifants News.
“I saw that many people love my work so I decided to give them what they want in full,” he continues. XiTsonga music has been known to be based on the playing of a wide variety of musical instruments such as ‘xizambi’. However, like many other genres, it has since evolved to embrace technology and a new sound has emerged from artists such as Nghonyama. He says in his album he explores a variety of subjects that people mostly talk about and fuses that with an electrifying beat.
Nghonyama says he was inspired to pursue traditional music by music virtuoso Solly Makamu who is also a comedian. Other artists he looks up to include Mapele The Boss.
“So I started singing along at home when I was alone. I thought it seems I also have this talent so why can’t I just make music?” he says.
“In my album I’m going to work with Seaman the producer and Solly Makamu will be playing the keyboard.”
He says during the Easter holidays he was booked for five gigs but lockdown regulations prevented him from performing.
“ I was supposed to perform and earn some money for a living but I couldn’t. Now I’m just stuck. I can’t do anything at the moment because the lockdown has prevented me. We’re no longer performing, and social gatherings are no longer allowed,” says Nghonyama.
“What I want as an upcoming artist is to be a well-known artist and be played nation-wide,” he adds. “At the moment I don’t have a job, I’m depending on music.”
You can connect with him on the following social media platforms:
Facebook page: papa nghonyi
Facebook account: moment nghonyi nghonyama
YouTube: moment nghonyi