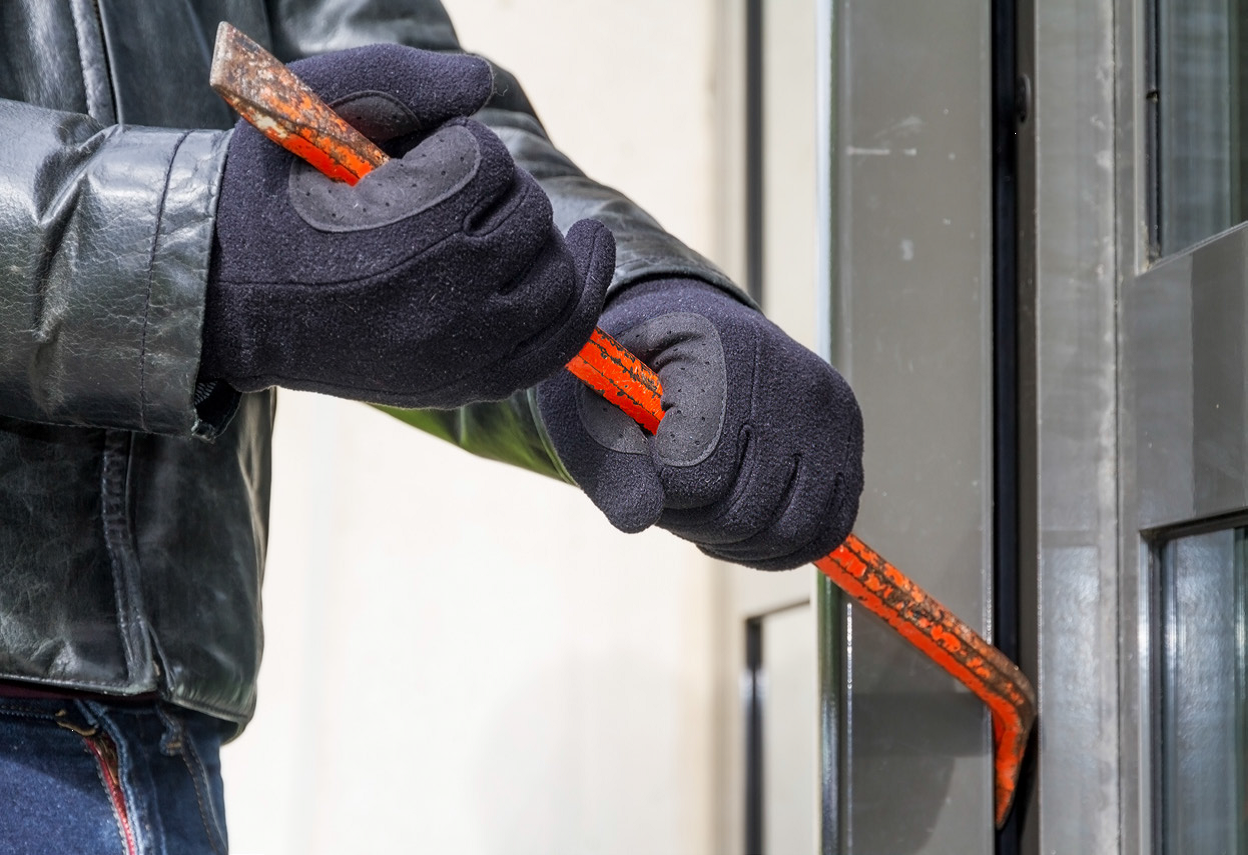 Six suspects have been arrested in connection with a house robbery in Ivory Park. According to a statement issued by the Station Commander of the Ivory Park police station, Brigadier David Mbongeni Ngcobo, two ladies were accosted by armed men and property worth more than eleven thousand rand taken.

The six, whose ages range from 28 to 32, were arrested late yesterday in Kaalfontein, near Midrand. They were positively identified by one of the victims who, without drawing any suspicion to herself, called the investigative officer from the Ekurhuleni District’s Trio Task Team assigned to the case.

It is alleged that on the night of the robbery, the victim and her sister in law had just arrived home when they were accosted by two armed men. They were ordered to lie on the floor and that was when the robbers began to help themselves to victims’ property, which included a laptop and cell phones.

Worth noting is also the fact that all of the six suspects claim to install DSTVs for a living, meaning that potential customers must be careful of the people they hire for these services, or any service in which a stranger ends up in your private space, because the same people may end up coming back to commit crime.

“We welcome the fact that the victim and the investigating officer remained in communication, thus enabling her to call the team when she saw the suspects. I wish to commend the team for the job well done in ensuring that alleged perpetrators of crime are brought to book,” said Brigadier Ngcobo.

Just last month the same team arrested two suspects for a business robbery that took place at some retail shop in Tswelopele. The current batch of suspects are expected to appear in the Tembisa Magistrate’s Court to face house robbery charges, and between now and then, the team is busy processing the suspects, trying to find out if they may be linked to some other similar crimes in the area or elsewhere.
Any information relating to crime, please call 08600 10111 or SMS Crime Line at 32211.