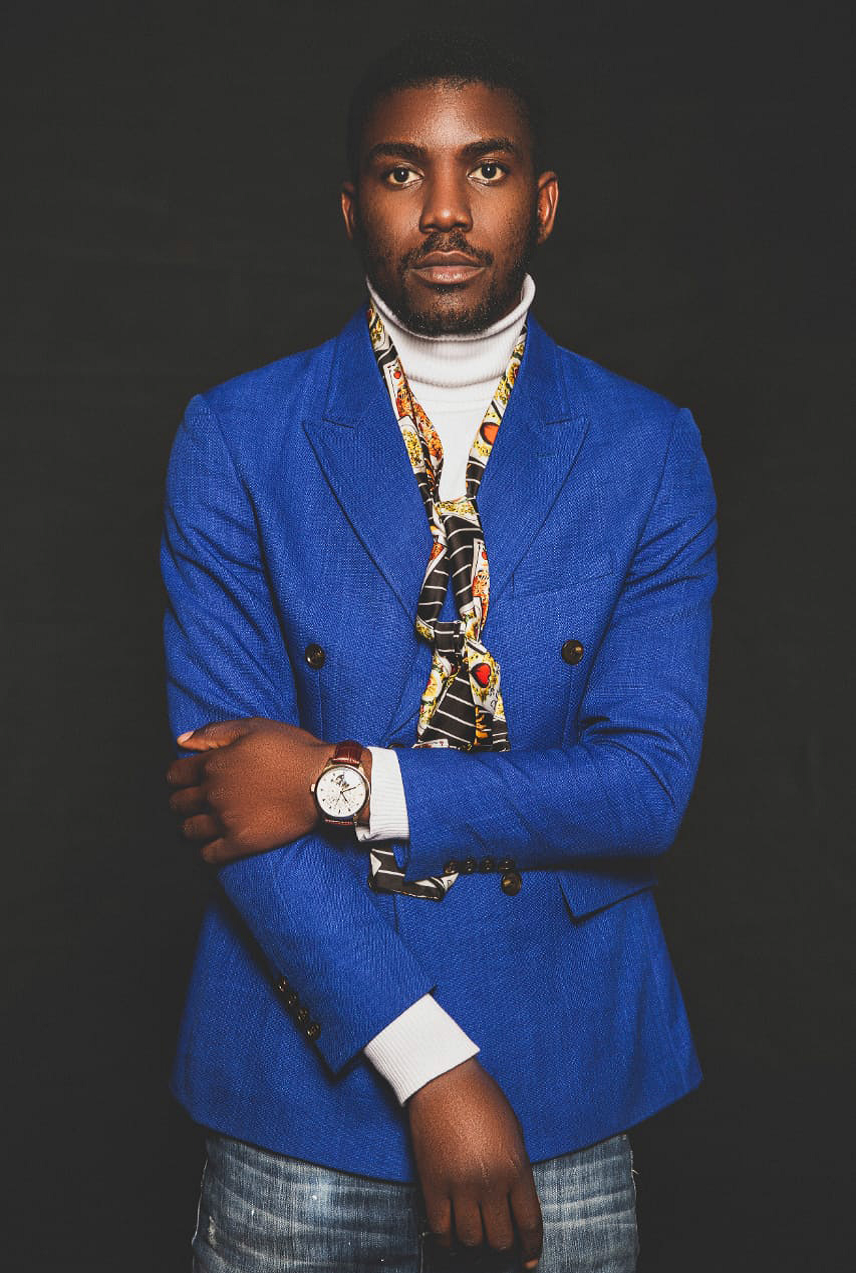 While successful black fashion designers are a rarity in the townships, there are those who have made great strides. Sibusiso Mahone (28) is one of them. As young as 12 Mahone knew he wanted to become a fashion designer.

He says he grew up looking up to fashion designers such as David Tlale. “What inspired me mostly was the push to become better because I have always known what I want to be at a very young age. And I didn’t take no for an answer,” Mahone tells The Olifants.
He was invited to the SONA 2020 by president Cryril Ramaphosa. “Part of the SONA speech the president mentioned me as one of the SMEs to look out for. Because my business is jerking off really well,” he says.

Mahone says he used to work in retail for a while and I had to resign to focus fully on fashion. He kickstarted his journey in fashion by interning at AFI in order to pay for his studies at LISOF.
Upon completing his studies, Mahone continued to work as an intern for AFI for 2 years with the dream of showcasing on the main stage with great designers such as Maxhosa and David Tlale. In 2018 AFI gave Mahone a chance to showcase his collection and show the world what he can do. After his Cape Town Fashion Week breakthrough, he was featured on a number of local media publications and international publications such as Vogue Italia, Teeth Magazine because of his sustainable approach in fashion by using hessian as fabric to make clothes.

As music, culture, and attire have always gone hand in hand, Mahone has managed to dress well-known musicians such as Cassper Nyovest, Tresor, Msaki, Siphokazi to name a few. Mahone has appeared on Top Billing, SABC News, Business day TV and other media platforms.