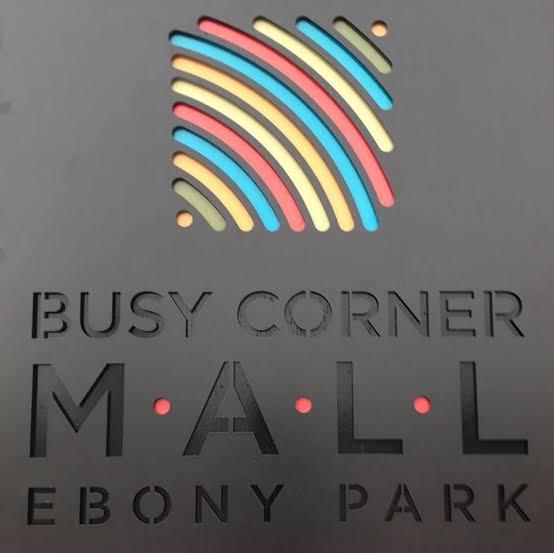 Residents of Ebony Park marched outside the newly developed shopping centre, Busy Corner Mall, to air their grievances. The residents claim that developers of the mall did not meet any of the promises they made, which include among other things, economic development within the community. The residents have threatened to shut down the mall if their grievances are not addressed within 7 days.

Their grievances amongst other things include:

The chairperson of the region A Business Forum, Terence Tseli said, among the empty promises made by the developer of the mall also include township revitalisation. “We feel that it is time for the community to be involved in all developments that are happening within the area. It is their right to participate in all activities that champion their interests. We can’t speak about community issues with the community in absentia.”

“A local inclusion in terms of participation of tenants, security officers, and cleaning company was promised. Also, requests were made that even a company that will manage the mall should be a black owned company,” Tseli told the Olifants News. “You must understand that business is part of community, and labour is part of the community. If other small businesses participated in the development of the mall they should have been paid when the mall was opened.”

“If they are not creating opportunities for locals, it means they are saying to the community at large, we want to use you only as an end user because you are not capable of participating economically,” added Tseli. Tseli revealed that the management of the mall has since contacted them to request a meeting in the second week of February. “They want us to discuss our grievances. They suggested that we meet in Pretoria but I said the only venue convenient to us is Protea hotel in Midrand.”

It is alleged that Busy Corner Mall did not engage a local shisa nyama known as, Busy Corner Imbizo to get permission to use the name. Tseli said: “The woman who owns Busy Corner Imbizo is confronted by a lot of people who believe she owns the mall. The developers used her name without consulting her.” Asked if the strike did not affect employees because the process of employing them was fraudulent in the first place. The community was not included in the process of employing them, some were even brought through back door practices. You find that they are employed at the mall but no one knows them.”