A SUSPECT ARRESTED FOR AIDING IN TAXI VIOLENCE IN OLIEVENHOUTBOSCH 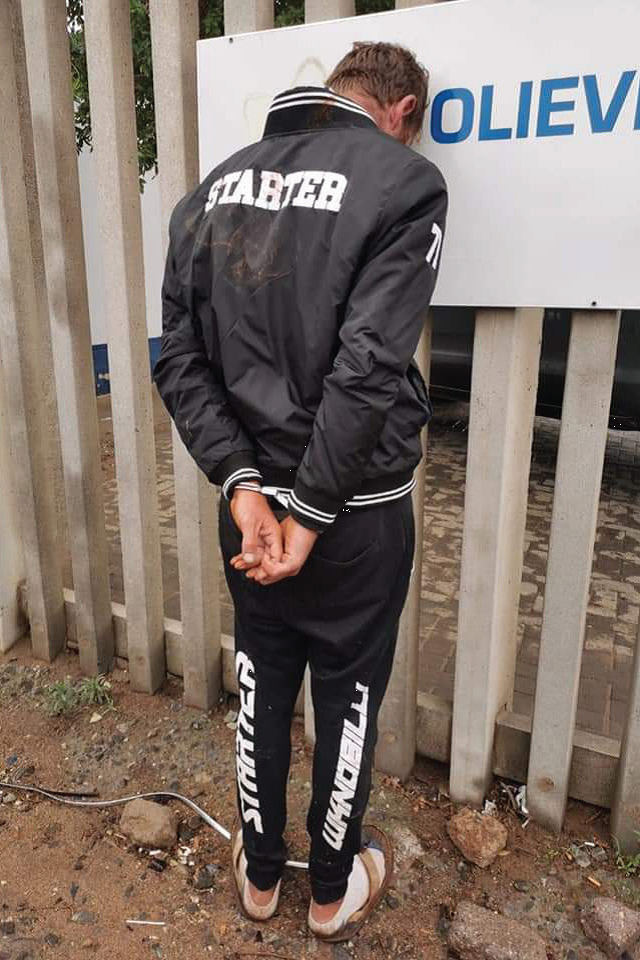 Olievenhoutbosch – Police have arrested a man who is allegedly involved in aiding taxi violence in Olievenhoutbosch. The arrest comes after five people were shot dead and nine others injured in separate shooting incidents around Olievenhoutbosch and Wierdabrug on Monday 2 December 2019.

Two white men were spotted selling firearms at the Wiedabrug taxi rank, not far Olievenhoutbosch. One suspect was caught and another fled the scene with a silver Grey Ford Ranger. The police have since launched a manhunt for the suspect who fled the scene.

The Gauteng MEC for Community Safety, Faith Mazibuko, commended the police for the arrest. “I applaud the police for the arrest,” she added, “As the Gauteng Government, we are concerned about the safety of public transport users, especially during the festive season as most people will be travelling to various destinations.” A week ago, teachers and parents raised concerns over the safety of children in Olievenhoutbosch following the murders of five people in apparent taxi violence.

Several schools in the area did not hand out reports to pupils on the last day of the 2019 academic year. And many residents were concerned about the safety of children who would mostly be spending time outdoors in the area these holidays. Taxi drivers and owners also expressed their concerns over their own safety in the area.

Following the shooting incidents, MEC Mazibuko instructed the Heads of various law enforcement agencies in Gauteng to crack down on taxi violence and not rest until all those perpetrating the violence have been arrested.

“We have therefore instructed all law enforcement agencies to work together in cracking down on taxi violence and to ensure that taxi ranks, malls, roads and other public spaces are safe for the people of Gauteng and our visitors” said MEC Mazibuko.