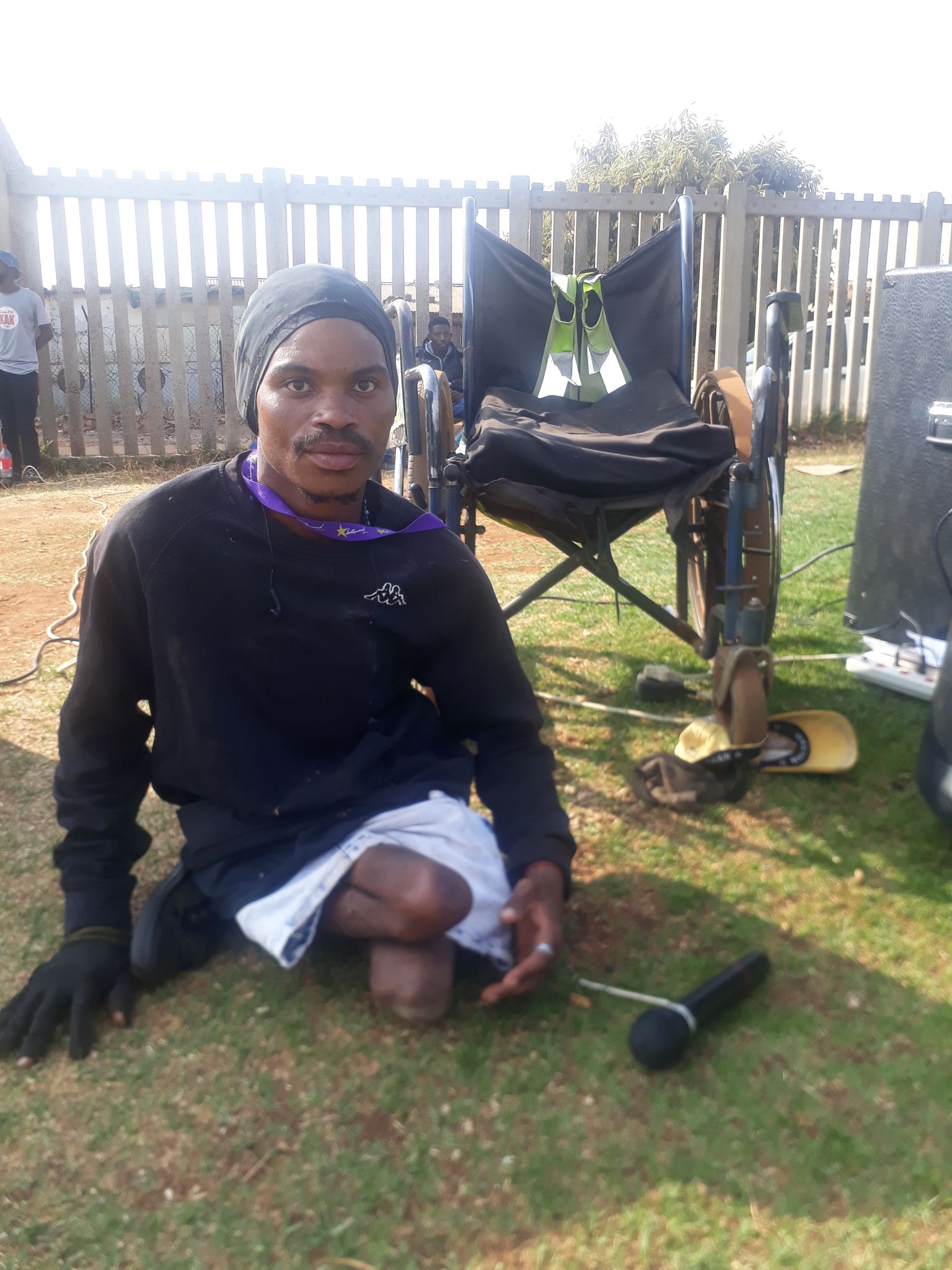 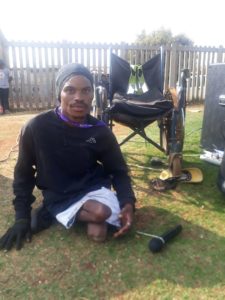 Hospital View-Only a few people can be as multi-talented as Ronnie Magoei. The Ga-Matlalaborn and raised lad is a DJ, a soccer player, a poet, a dancer, and a sports commentator.Magoei has recited his poetry at different events, and his dream is to travel abroad and commentate there. He wants to commentate on English Premier League for football teams such as Chelsea, Manchester United, or even Liverpool.” In 2014, I commentated at George Maluleke’s tournament.

In 2016, on Jerry Skhosana’s event, and I have been commentating ever since,” he The Olifants News. At school, Magoei was active in sports. He played soccer for players with disabilities. “I played as a striker but sometimes as an attacking midfielder. This is because I am left-handed,” he explains. In 2008, Magoei relocated from Limpopo to Tembisa. “When I arrived here in 2008 I decided to become a DJ.

But I was introduced to Djing many years ago while I was still in the village,” he says. How Magoei became a sports commentator is riveting. One day he saw young people playing soccer, and he started showering them with praises. Magoei’s flair with words was noticed at once, George Maluleke approached Magoei and asked him to come and commentate in his tournament; and as they say, the rest is history.Magoei right now needs a powered wheelchair that can it make easy for him to move around.

Those who are able to help Magoei to buy a wheelchair can reach him on 066 402 5553. “Dueto this Covid-19, I spend most of my days indoors watching TV. Sometimes I even go to the shops to get something for myself. I will appreciate it if a Good Samaritan out there can buy me turntables to keep myself busy,” he concludes