Meet Our Hero Of The Month 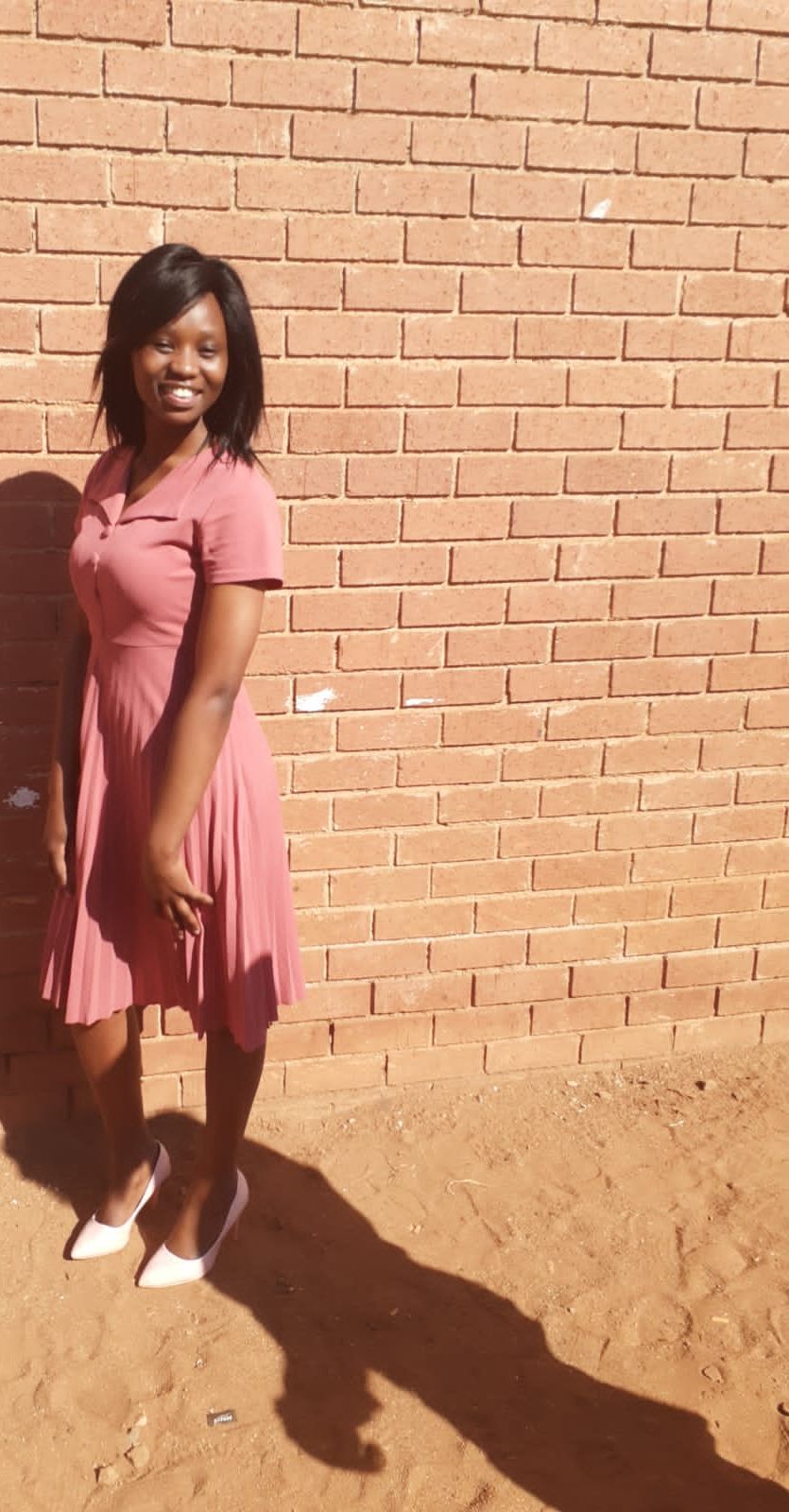 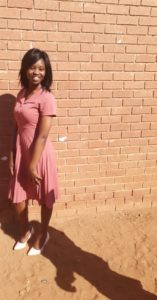 Ivory Park-Lower income and resources are almost entirely to blame for lower achievement levels seen in children raised by single mothers. Our August’s rising starNangamso Xala (28) is one of the few who defied this. She was born and raised in Tsomo (a rural village in the Eastern Cape) by a single parent. In 2010 when Xala completed her matric, she was not looking forward to studying further as she knew her mother couldn’t afford university fees.” I did not apply during my matric, which then led to a gap year. Thank God there’s NSFAS that was made for people like me!” she recalls. Xala enrolled with the University of Johannesburg where she graduated with a BComAccounting degree in 2016.”In 2017, I started another career in education through PGCE which I fell in love within my final year. I graduated in it too. I’m currently doing a qualification in Mathematics and Statistics with Unisa which is still in line with my passion.

I aspire to be a lecturer in the near future,” she says.A phrase that goes “love what you do and you’ll never work a day in your life,” describes Xalavery well. Today she works as a Blended Learning Facilitator at SPARK schools and she loves what she does.”My upbringing taught me that umntu ngumntu ngabantu. I am where I am today because God used different people to rescue me, not only that but I also find joy in putting a smile on someone else’s face. It just brightens my day,” she says. Her advice to other young people is: “Before you choose a career, seek career advice. It saves a lot of time. What makes you different from other people? That’s your strength! Embrace the version of yourself, the world needs it.

Run your race and focus on your lane. No matter how dark it may seem now, keep your faith burning and never give up. We are all fighting battles every day, so be kind to both yourself and others…”Indeed, Xala is a beacon of hope to other young people out there. May her star continues to shine and God’s blessings abound to her