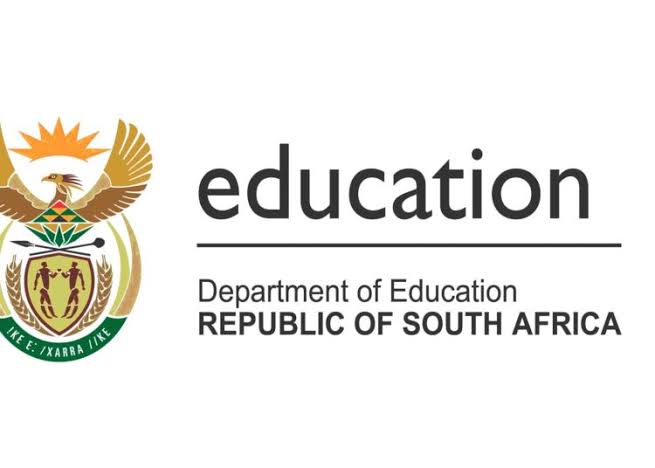 At the time of writing, more than 6,000 people have lost their lives to the virus.

“In approaching the opening of schools, we have always said that the health and well-being of learners and educators is critical,” he said.

“Taking into account the views of the various stakeholders and expert bodies, Cabinet has decided that all public schools should take a break for the next four weeks. This means that schools will be closed from 27 July and will re-open on 24 August,” Ramaphosa announced.