OVER 300 PEOPLE INVADE LAND IN TSWELOPELE 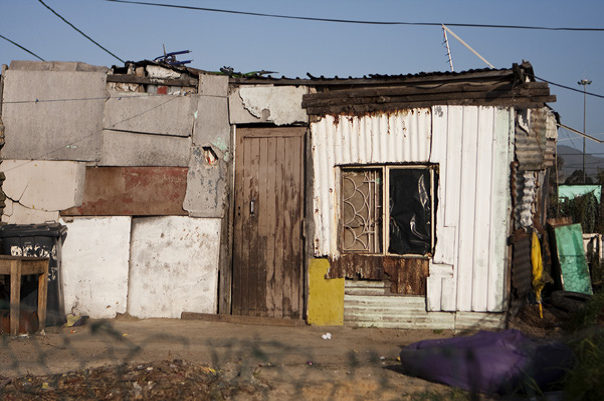 Zodwa (not her real name) is a concerned resident of Tswelopele extension 8, an informal settlement in Tembisa. She contacted The Olifants News to express her frustration over a growing number of shacks that are built in an open space down the river separating Duduza and Tswelopele.”There was an open space where people were supposed to be relocated. That space should be occupied by the residents of Tswelopele extension 8,” she says.

“A woman by the name of Flora came and occupied the space illegally. In fact she has invaded the place,” she continues.

Zodwa alleges that the Metro police and the police come and go to check but they do nothing to evict the illegal dwellers. “When we call them, they come and check and say there is nothing they can do,” she reveals.

There is another space that was allegedly occupied by a guy called Peter. “Initially Peter said he has only 7 people. He requested that those people stay there. But now it’s more than 7 people that are staying there. Currently there are at least 300 people who are staying there. They live next to a river, which is a danger zone. If we can have heavy rains, their shacks will be flooded,” she says.
Zodwa adds that people who are legal residents have electricity connections. On the other hand, the residents of Flora have izinyoka, which means they don’t pay for electricity. “We tried to call Eskom but couldn’t get any help.” She says she suspects that the police must be getting bribes.

According to a statement issued by the Ivory Park police, the police are not aware of Zodwa’s experience. “For us to know the full facts she must have raised whatever concerns she had with us, what was her initial complaint, the police’s subsequent handling of the matter. Then we will take it from there,” said Captain
Bernard Matimulane.

The community has since sent a request to the City of Ekurhuleni’s department of Human Settlements to evict all illegal dwellers.