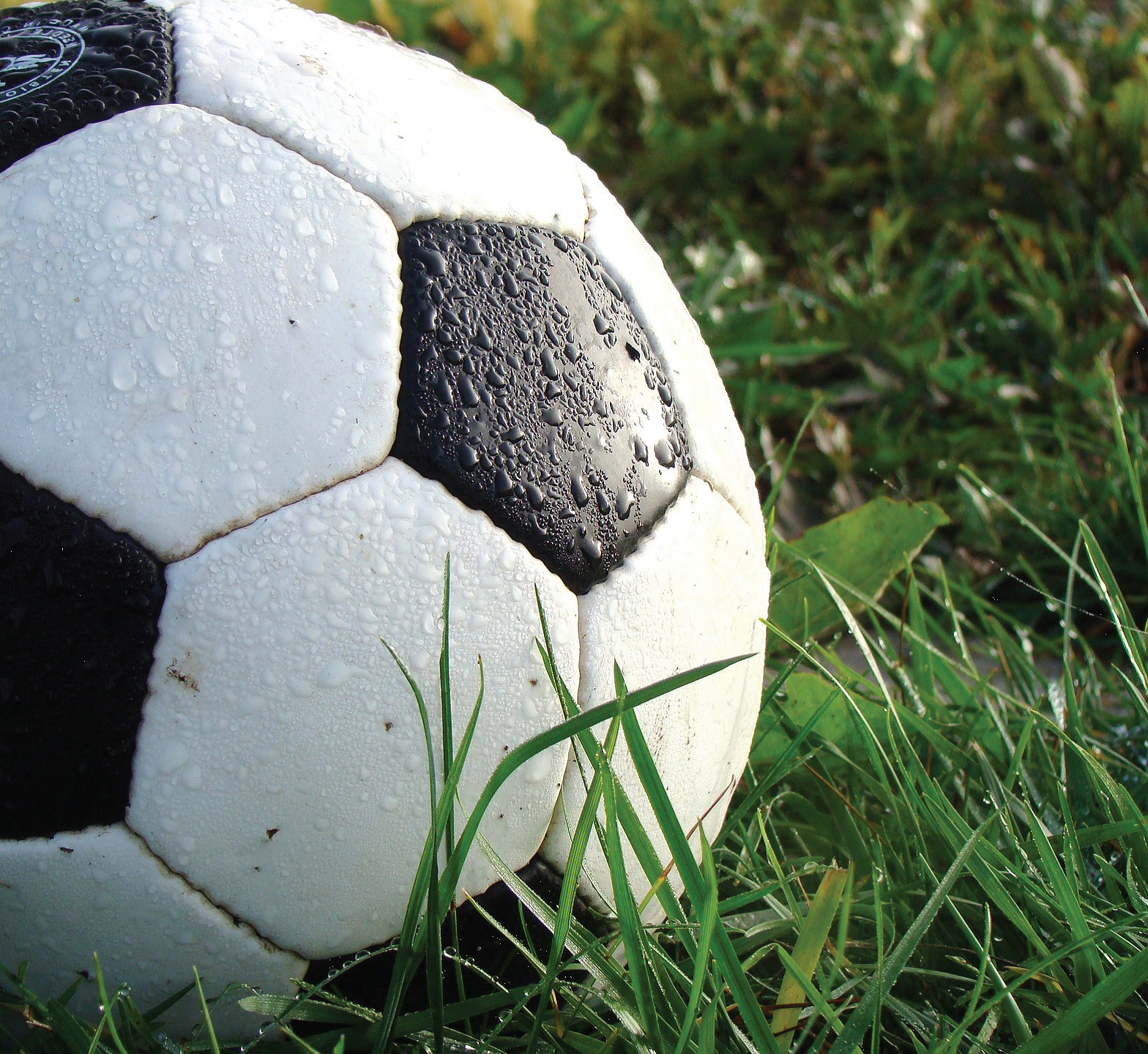 Patrick Makgatlela (30) is a young man from the Winnie Mandela section. Makgatlela has assembled a soccer team of teenagers between the ages of 15 and 18 called Tembisa Football Club. He currently sponsors the team from his salary, which doesn’t allow him to cover the “must-have soccer items”. His team is in a serious need of a new soccer jersey, soccer boots for the players, soccer balls and transport.

Although the team has a soccer kit, Makgatlela said it no longer fits the players as they have outgrown it. Makgatlela said he noticed that the teenagers were talented when they played against senior soccer teams and still managed to win.

Most of their games are played at a soccer field adjacent to the Winnie Mandela clinic. He said the teenagers can’t afford to buy the items themselves because they all come from poor backgrounds.

“Sometimes I find myself fighting with my wife. She complains that the teenagers are always at our house and that I always buy things for them. So I thought maybe I should look for a sponsor to assist,” said Makgatlela. Makgatlela said any kind of help will be highly appreciated. “The sponsorship doesn’t have to be money. I am not looking at benefiting financially from the sponsors,” he said.
“If the teenagers are at training and playing soccer they will get off a lot of bad distractions in the townships. Their performance at school will also improve,” Makgatlela said.