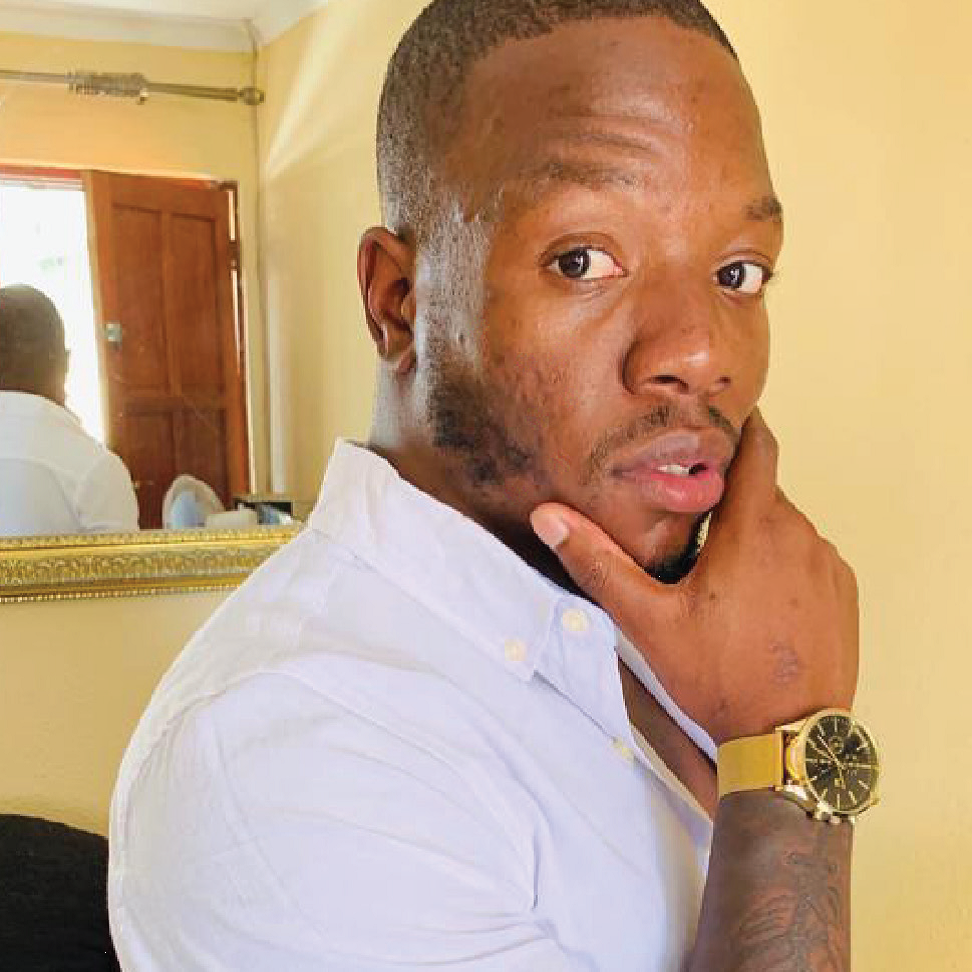 Olifantsfontein seems to be full of talent. One of those talents is MacDonald Ndachengedzwa, a 24 year-old muso who can sing and spit rhymes at the same time. He goes by the stage name of MKN Donny. However, his journey to music has not been an easy one. Ndachengedzwa says at some point he suffered a hearing condition. “I have a problem with hearing. I can’t hear properly. It started in 2015 after I finished doing my album,” he tells The Olifants.

He started singing when he was 15 but only recorded his album five years later. He says his cousins played a huge role in helping him navigate the music industry. “I released my very first single in 2010 and it did well in the streets,” he reveals. It was his manager Sir Diva who introduced him to Nox Guni and as they say, the rest is history. In 2015 Ndachengedzwa released a studio album called I’M BLESSED which features a number of artists.

The popular song on his album was Babie Wangu ft Tawanda & Kana. “Right now I don’t have a record label. I record all my songs at Ice N Roses studio in Midrand. My plan is to open my own studio and call it Fuza Entertainment,” he says.
“We canceled some shows due to this Coronavirus. Yes,I might have a hearing problem but that doesn’t mean I have to give up on my dreams,” he concludes.