ONLY QUALIFYING RESIDENTS WILL GET HOUSES 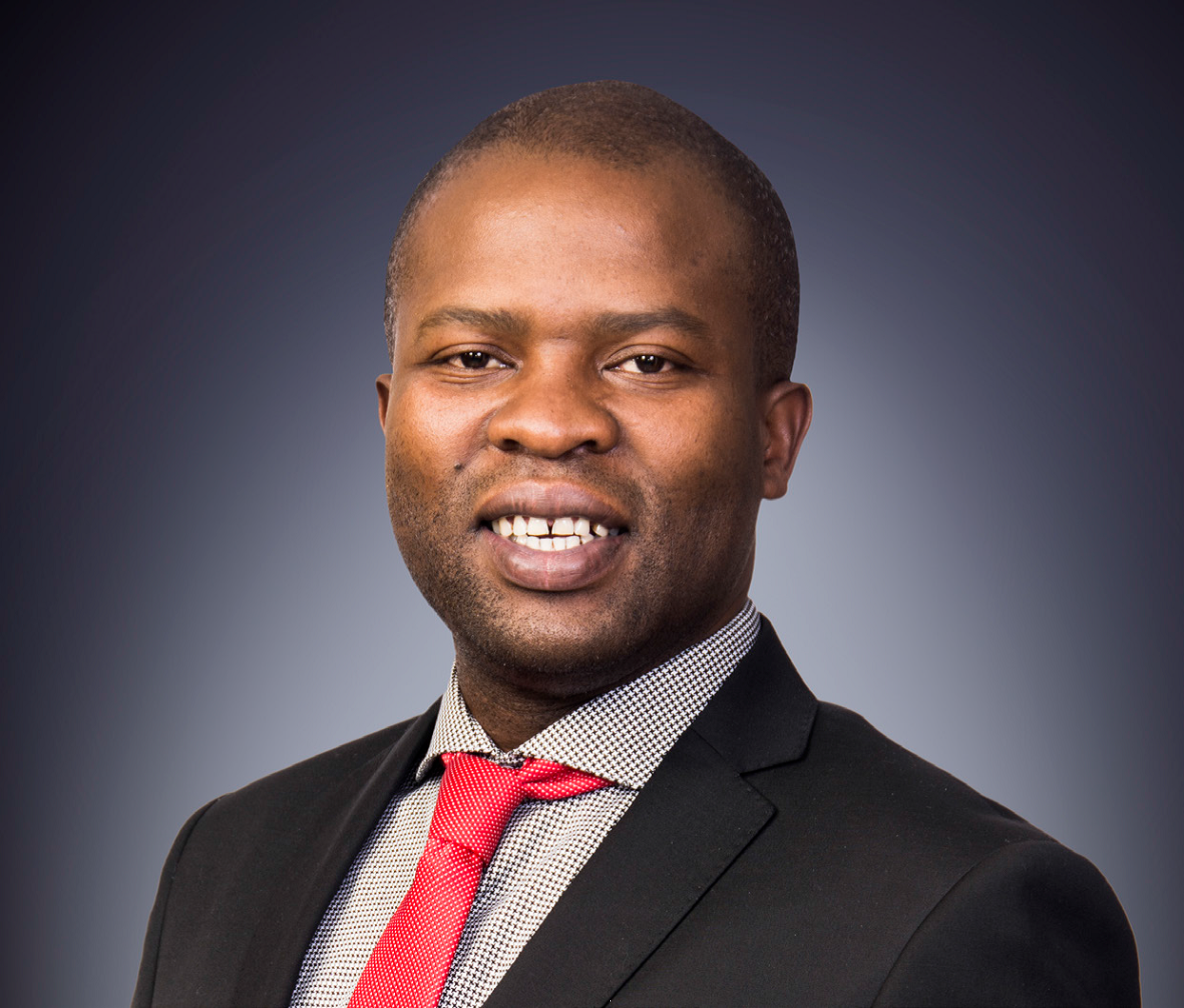 Gauteng’s housing MEC, Lebogang Maile, said the province is making good progress in addressing the huge housing backlog, but there are still major challenges.
Briefing the media on Tuesday Maile acknowledged that the Human Settlements Department has been an underperformer for too long. He said Gauteng government has delivered only 9886 housing units to deserving beneficiaries.
“This poses an immense burden on us to act decisively in order to turn things around and position the department to be able to respond to the expectations of the populace, optimally utilising limited resources in a very tough economic environment to achieve our objectives,” said Maile.
“We have met with all contractors to solicit an understanding of their challenges and called on them to deliver on their contractual obligations as well as finish all incomplete houses, so that we fast-track housing delivery. Failing that, we are looking at each contract on an individual basis and have firmly warned our contractors that we will not hesitate to cancel contracts for underperformance, whatever the excuses may be,” he revealed.
Maile said government is putting in place new systems to improve beneficiary management and ensure only qualifying beneficiaries get houses. “We have also appointed a service provider to work with the Deeds Office and our municipalities to tackle all bottlenecks to title deeds registration and issuance,” he said.
Some of government’s work outlined by Maile include:
Appointing a new Head of Department (HOD), Ms Phindile Mbanjwa who is not new to public service having been in public administration for more than 15 years.
The suspension and dismissal of two senior officials for wrong-doing based on incompetence and corruption related charges.
A new strategy to help government deal with housing delivery bottlenecks across the entire province.
Working meticulously in order to turn Gauteng’s negative audit outcomes around.
10 000 fully serviced stands that will be released by April as per Premier’s SoPA commitment.
On Eskom Maile announced: “We convened a meeting with Eskom and all municipalities to deal with issues of electrification and securing reliable energy supply for the province and have set up a technical team with Eskom and the various municipalities that will tackle all problems related to electricity and energy supply.”