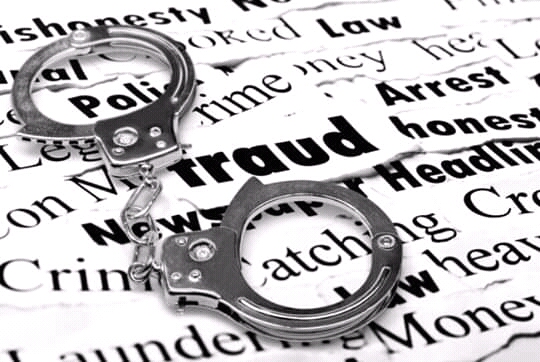 IVORY PARK – AFTER   being on the run for more than two years, an Ivory Park man has been arrested in connection with a murder incident that took place in January 2018.

Ivory Park detectives assigned to the case, through their networks, got wind of the fact that the 31-year-old suspect was back in the area, 14 months after he escaped.  He was arrested near his home a week ago.

The suspect fled the scene shortly after the incident, running as far away as KwaZulu Natal. Brigadier David Mbongeni Ngcobo, the station commander of the Ivory Park SAPS, has welcomed the arrest, noting that it signifies the concept of the long arm of the law, that is capable of catching up with anyone, however long it takes.

“We hope that this arrest  is a first step in assisting the deceased’s family in getting the much needed closure, and the much deserved answers surrounding their loved ones death,” said Brigadier Ngcobo.

The suspect is being charged with murder and is expected to make his first appearance in the Tembisa Magistrate’s Court very soon.