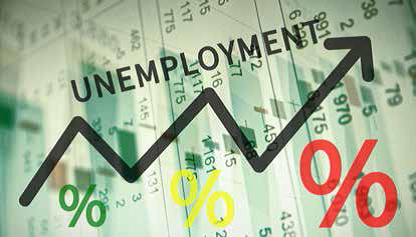 According to a Stats SA report, South Africa’s unemployment rate held steady at 29.1 percent, unchanged from the previous month’s 11-year high, as the number of unemployed people dropped only by 8 thousand to 6.7 million.

Employment increased by 45 thousand to 16.42 million from 16.38 million in the prior period, likely influenced by the festive season.

Total employment went up in six of the 10 industries, with the largest increases recorded in community and social services (113 thousand), followed by finance (76 thousand) and transport (36 thousand).

Declines were recorded in the trade (-159 thousand), manufacturing (-39 thousand) and utilities (-14 thousand) sectors, as a result of severe power cuts.